They called the 50s and 60s the golden era for street photography, yet the average person didn’t know what a street photograph was. Even the photographers themselves were somewhat unsure how to define such a thing other than by taking photographs. Many didn’t even know the term. Bresson’s Decisive Moment was certainly a catalyst for many early street shooters not only for the life energy and geometry captured in the same frame but the idea that you could take photographs of the world around us without a tight preconceived photo journalistic narrative. These were pictures of fundamental significance, not about specific events or places but about the ‘bigger picture’ of life itself.

Today the landscape is very different. We all seem to like to think we know exactly what makes a good street photograph. We are fed this constant stream through social media which serves to strengthen our idea of what is right or wrong in the ‘genre’. We listen to on-line ‘masters’ of the genre who tell us one thing is good street photography and another isn’t. We are carving out a precise paradigm which both as photographers and viewers is fast sucking the individuality and open mindedness out of what we do.

As we are looking at photographs in an essentially random order we are becoming blind to context. This I believe is a very serious issue. When someone examines the work of a single photographer and sees for example that often within their pictures there is someone with their head down holding heavy bags, they can start to imagine that something in their work reflects a kind of struggle. If they repeatedly see happy people on bicycles they can start to think of freedom. While this is complete conjecture on the part of the viewer what they are doing is extrapolating via Freudian dreamlike metaphors from the images. They are performing a kind of psychoanalysis reading the patterns of these metaphors allowing the creation of a unique interpretation of the work. Something I believe good work deserves.

This idea becomes impossible in a random stream of images. The person with the heavy bags we end up presuming is in the photograph because it makes a good looking street photograph as opposed to having any underlying meaning as subject matter. Again the bicycle is there because it looks good in a street photograph. Our brains cannot extrapolate further simply because the previous and next image don’t serve to re-enforce any sense of contextual pattern. In fact this randomness shatters any context our brain comes up with in understanding the uniqueness within a photographer’s work. We are mistakenly judging every photographer’s work by the same yardstick and hence more and more judging images on aesthetic value alone.

Its with sadness I say that the exponential growth in street photography isn’t primarily due to a curiosity and enthusiasm in how photographs connect with the individual and their surrounding environment but due to social media addiction. We scroll without thought and we post without thought all because our brains associate a reward with the action. On top of this we are so busy judging images within 5 seconds of seeing them that we are missing anything deeper which can take time to sink in. The social media environment has us hooked and because we are so hooked we are no longer enjoying it. The idea that we have developed specific standards of what is and isn’t a good street photograph has I believe is stifled any sense of open mindedness. Simply put when there is an infinite number of images to look at our brains develop short cuts is sorting the good from the bad in ever shorter periods. Because of that fact we miss the deeper meanings by default. 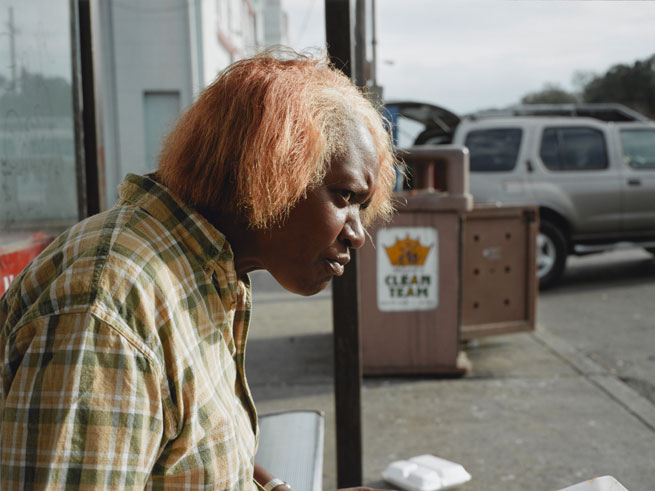 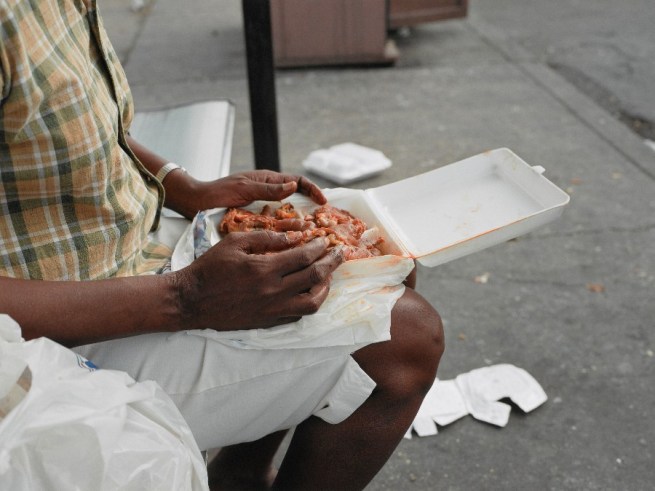 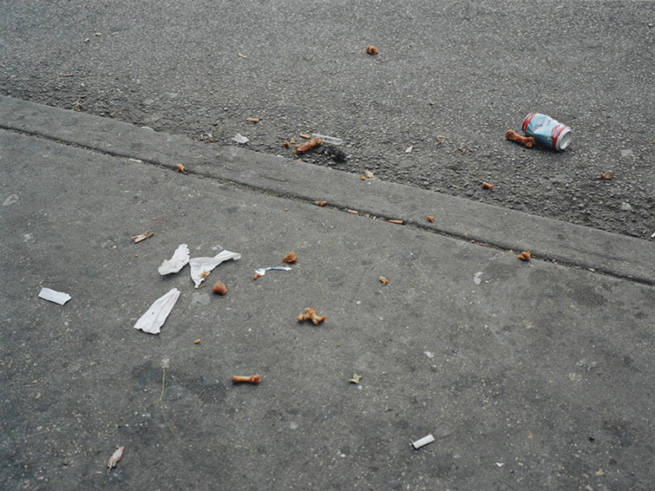 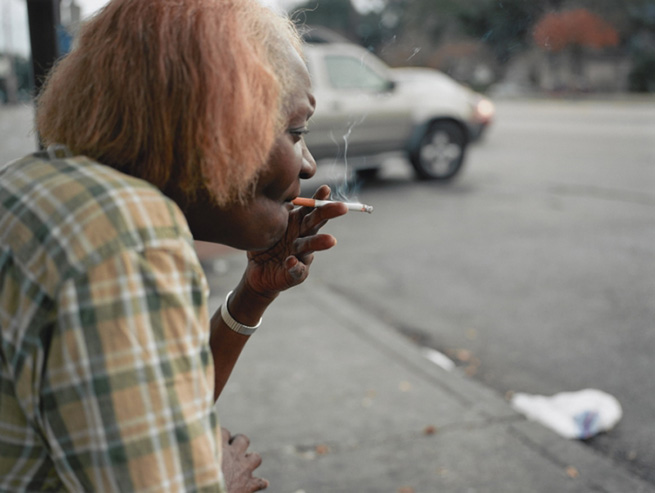 © Paul Graham – A Shimmer of Possibility

Since a child I have always enjoyed looking deeply into images, some people would say too deeply but I don’t mind, I like getting lost in an image. When I bring that mindset to social media I become nauseous very quickly. While I’m sure there are some very interesting images within the mess I simply cannot find them because of what surrounds them. The frame of every image is trapped within the same white and blue pixels which ends up ruining much of my enjoyment. Yet like so many other humans in 2017 my brain is somewhat hooked on social media, billions of us at once. Yes social media was tailored to be this addictive and hence damaging.

So in all this perceived pessimism.. I would call it the reality staring straight at us, I would suggest to anyone instead of scrolling just for one day, get your ass down to a book store or library and find a picture book. Spend time bonding with its pictures. Be aware that these pictures aren’t printed on a whim for your momentary attention but carefully considered in the context of the surrounding book. Decipher their meanings in your mind. You will have expended 100 times the energy that it would have taken to see the same number of images on your social media feed yet I can only hope the experience is more than 100 times as enriching.

Perhaps we can be a little bit more than hopeful. While our automatic tendency is to lean towards easier options we end usually up appreciating that which requires more effort.